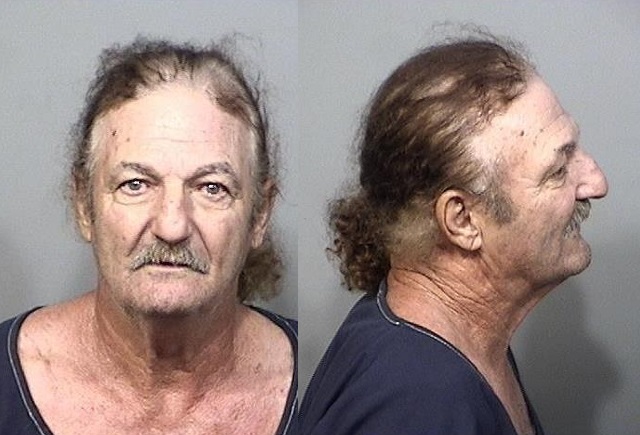 WEST MELBOURNE, Florida – A homeless man was arrested for allegedly sexually battering a teenager girl he met at the Melbourne Square Mall.

The teen told police that she was walking down West New Haven Avenue when Martinez-Sanchez made contact with her and befriended her. He was ultimately able to convince the girl into coming back to a garage he was purportedly living in at 44 McClain Drive in West Melbourne, Florida.

Once at the location, Martinez-Sanchez allegedly gave the teen several beers and ultimately committed a forcible sexual battery. The victim told police that she was able to get loose and punched Martinez-Sanchez several times before fleeing the residence. She then called 911 and her family.

Police served Martinez-Sanchez with an arrest warrant and also served a search warrant at 44 McClain Drive where investigators were able to recover several of the teen’s items.

Martinez-Sanchez was booked into the Brevard County Jail on a $210,000 bond. He was charged with Sexual Battery on a Person 14 to 16 Years of Age, False Imprisonment, and Contributing to the Delinquency of a Minor.

In 2014, another teen was lured from the Melbourne Square Mall and sexually assaulted in nearby woods.