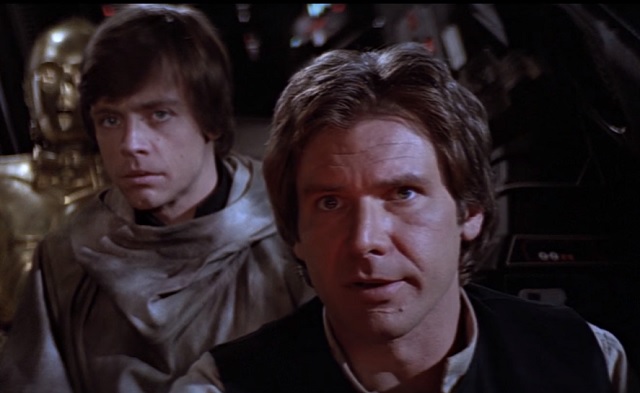 KENNEDY SPACE CENTER, Florida – Harrison Ford will land his plane at the Shuttle Landing Facilities in Kennedy Space Center, Florida to watch the SpaceX Falcon Heavy demonstration launch on Tuesday.
Ford, who played Hans Solo in the Star Wars movie franchise, has a special connection with the Falcon rocket which was reportedly named by Elon Musk after Hans Solo’s spaceship, the Millennium Falcon.

The 75-year-old actor has been an avid private pilot for over 20 years and is known for some aviation mishaps.In 1999 he crashed a helicopter but did not suffer any injuries.

In 2015, he made an emergency landing on a golf course in Venice, California.

Most recently in 2017, Ford nearly struck a Boeing 737 while landing at the John Wayne Airport in Orange County, California.

Undoubtedly, some flight controllers are tempted to exchange these lines from Star Wars: Return of the Jedi whenever Ford asks permission to land.
“Do they have a code clearance?”
“It’s an older code, sir. But it checks out.”
Image still and video credit: Lucasfilm Ltd.